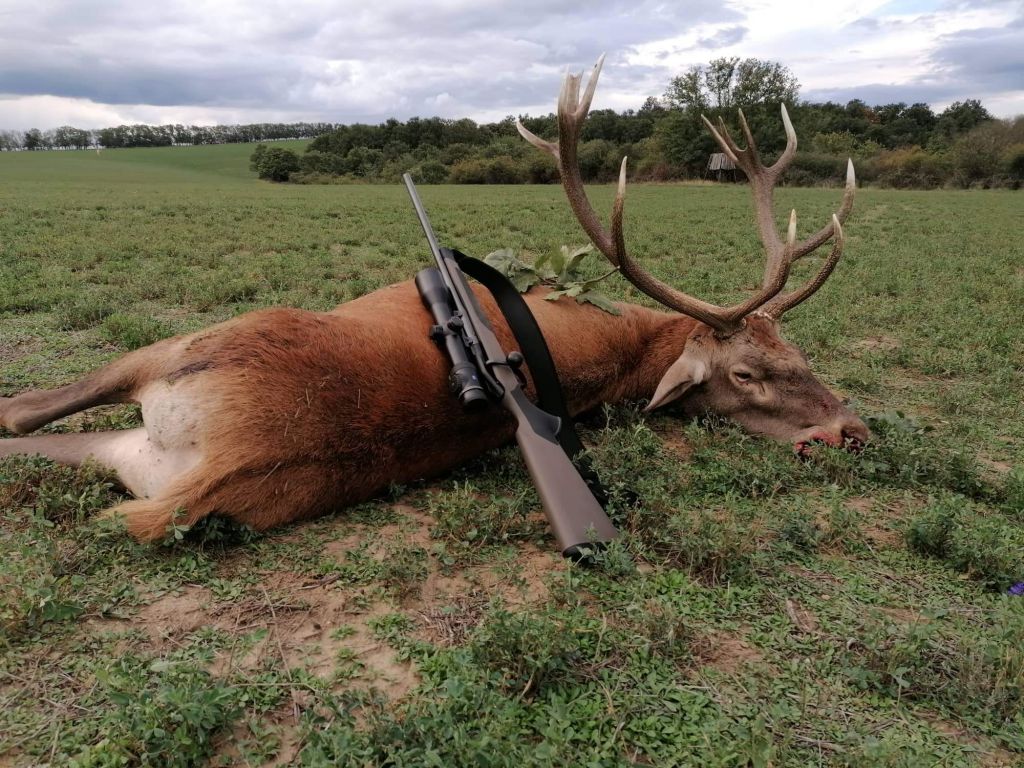 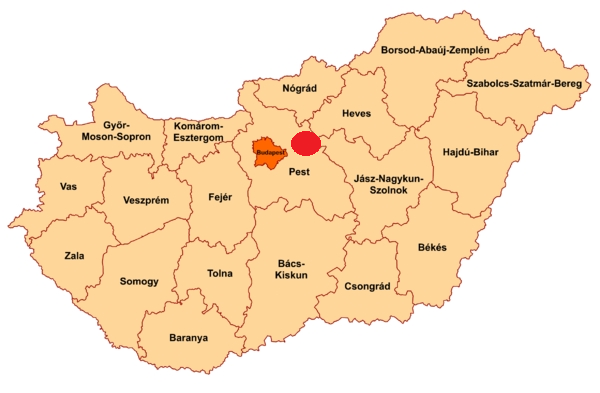 Average size of the trophy: 6-8 kg

In accordance with the habitat of the mountain forests, the density of the red deer population, its trophy size and the weight of the animals lag behind in relation to the hunting grounds of southern and western Hungary. Trophy weights generally range from 4 to 7 kg, but hilly areas - such as around Vác and Galgamácsa - can however have a heavier trophy weighing 8-9 kg. The rutting season and, accordingly, the hunting of red deer starts later than in Transdanubia, before September 15 you can only hear a rutting stag in some places, the high rutting is now in the second half of September. However, hunting in the individual parts of the area, especially in the Börzsöny, is sometimes not easy.

Wounding: 50 % of the shooting price based on the estimated weight of the trophy.